Why Invest In Lancaster County 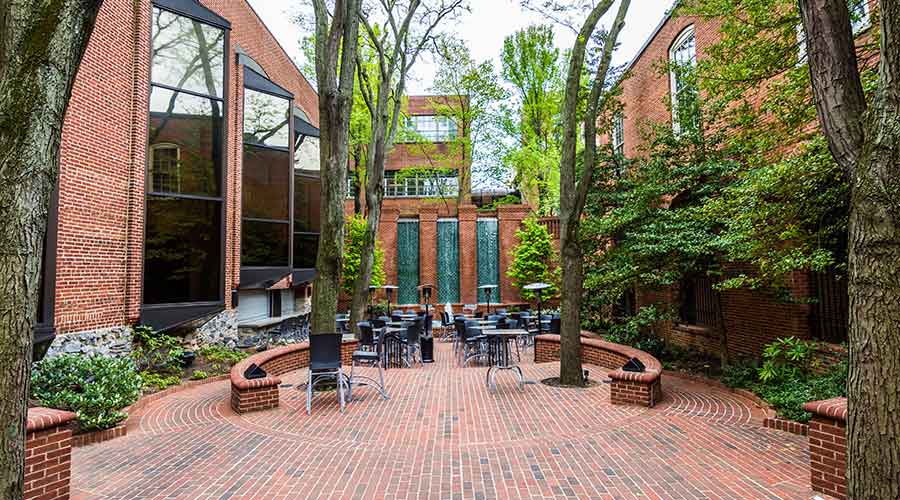 Lancaster County is good for property investment and real estate because Lancaster residents have a singular quality. They are engaged; focused on moving the community forward and making life better. The collaborations between entities both public and private in Lancaster County are unique, and continue to drive the region forward with strong momentum. It’s this dedication to progress which has resulted in a very strong market; and home values in Lancaster County continue to rise.

Lancaster has rural living, urban convenience and cultural diversity all in one charming locale. Our county’s character compliments an underpinning of national relevance and classical architecture with a history dating back to the American Revolution. Both President James Buchanan and Thaddeus Stevens made their homes here.

Updated culturally without compromising its legacy, Lancaster is a “walkable” and “bikeable” city. Known for its robust arts community (Gallery Row) and fantastic restaurant scene, the cities’ downtown also houses the Lancaster Farmers Market, oldest in the nation, and hosts its own Lancaster Barnstormers baseball team.

Lancaster County is defined by diversity of its people and their lifestyles. There is as much a demand for living in rural areas as there is for the urban dweller. Referred to as a “mini-Brooklyn” by the New York Post, in Lancaster County you can rent a quiet place with two acres and no neighbors and still be at Lancaster Central market in a matter of minutes. Or, live downtown and hardly ever require a car. All of Lancaster’s suburban neighborhoods are conveniently located to major arteries and downtown. Some areas meld suburban with urban for a pleasant walk to the downtown city center, or one of Lancaster’s many beautiful county parks.